Think back to a time before digital photography and camera phones. A time when big news events were captured by reporters, using film cameras with flash bulbs. A time when those same reporters developed their photographs in a film lab to determine which photo was best suited for a particular story, and the other photos were stored in the archives of a news outlet for use at a later time.

That was a time when a young group of musicians from Liverpool were definitely “Big News”. The Argenta Collection provides an exhibit of archival Beatles photography, including many never-before-seen images. 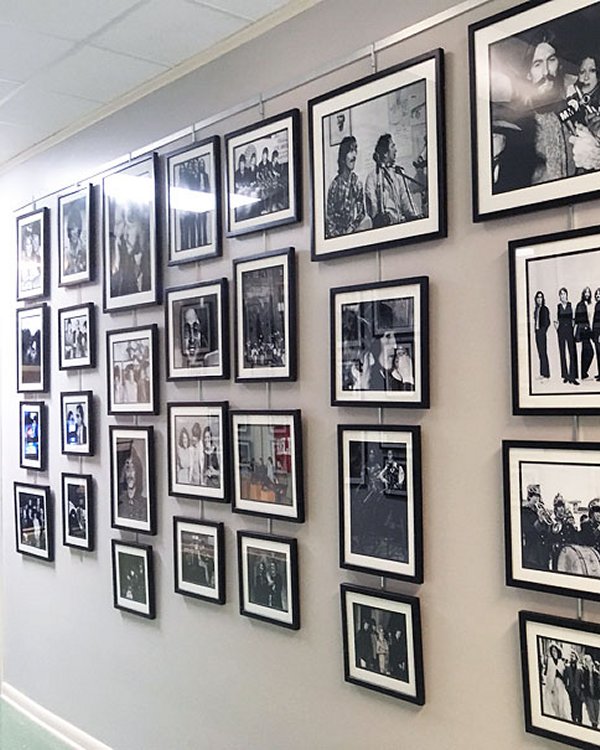 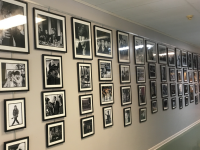 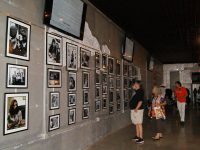 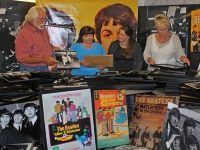 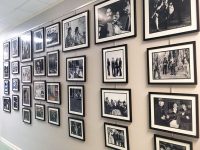